Is Attempting to Elude Law Enforcement a Felony? Here are the Consequences

Is Attempting to Elude Law Enforcement a Felony? Here are the Consequences Fleeing from a law enforcement officer or attempting to elude police is a serious criminal offense in the state of Florida. If convicted, a suspect will face a third-degree felony that stays on their permanent criminal history for life. If you are facing a fleeing or attempting to elude charge, there is no time to waste, as finding the right criminal defense attorney can make all the difference in protecting your future from unduly harsh consequences.

The Language Regarding Fleeing or Attempting to Elude

Under Florida Statute §316.1935 a suspect can face fleeing or attempting to elude law enforcement criminal charges if:

The Penalty For Fleeing or Attempting to Elude

If convicted of fleeing or attempting to elude charges, the penalties a suspect can face are:

Although fleeing or eluding charges in Florida pose significant challenges, there are valid defenses that can be raised. Not only may these defenses exonerate you from criminal liability, but they may also ensure that your prospects are not hindered by a criminal conviction that may not be fully supported by the evidence. Keep in mind that prosecutors are required to prove each essential element of the criminal offense beyond a reasonable doubt. If they fail to present sufficient evidence for even one of the elements, a jury may find the suspect not guilty.

Some of the most common defenses to eluding or fleeing criminal charges in Florida are: 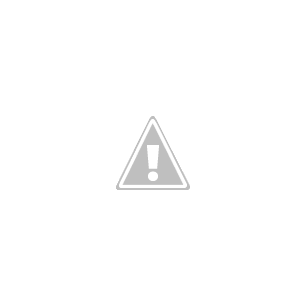 No one wants to be facing serious felony charges for fleeing or attempting to elude. However, there are times when the charges are merely unavoidable. Although the stress and uncertainty of the outcome of these charges may cause many to lose hope, faith can be restored if you can find the right legal team to guide you through the Florida criminal justice process. Don’t run the risk of being outmatched when called to answer your fleeing or attempting to elude charge. It is essential that you have an experienced Florida criminal defense attorney who stands with you every step of the way to ensure you receive the best outcome possible. For more information on Jessica Damoth P.A. please visit her website: https://jdamothlaw.com